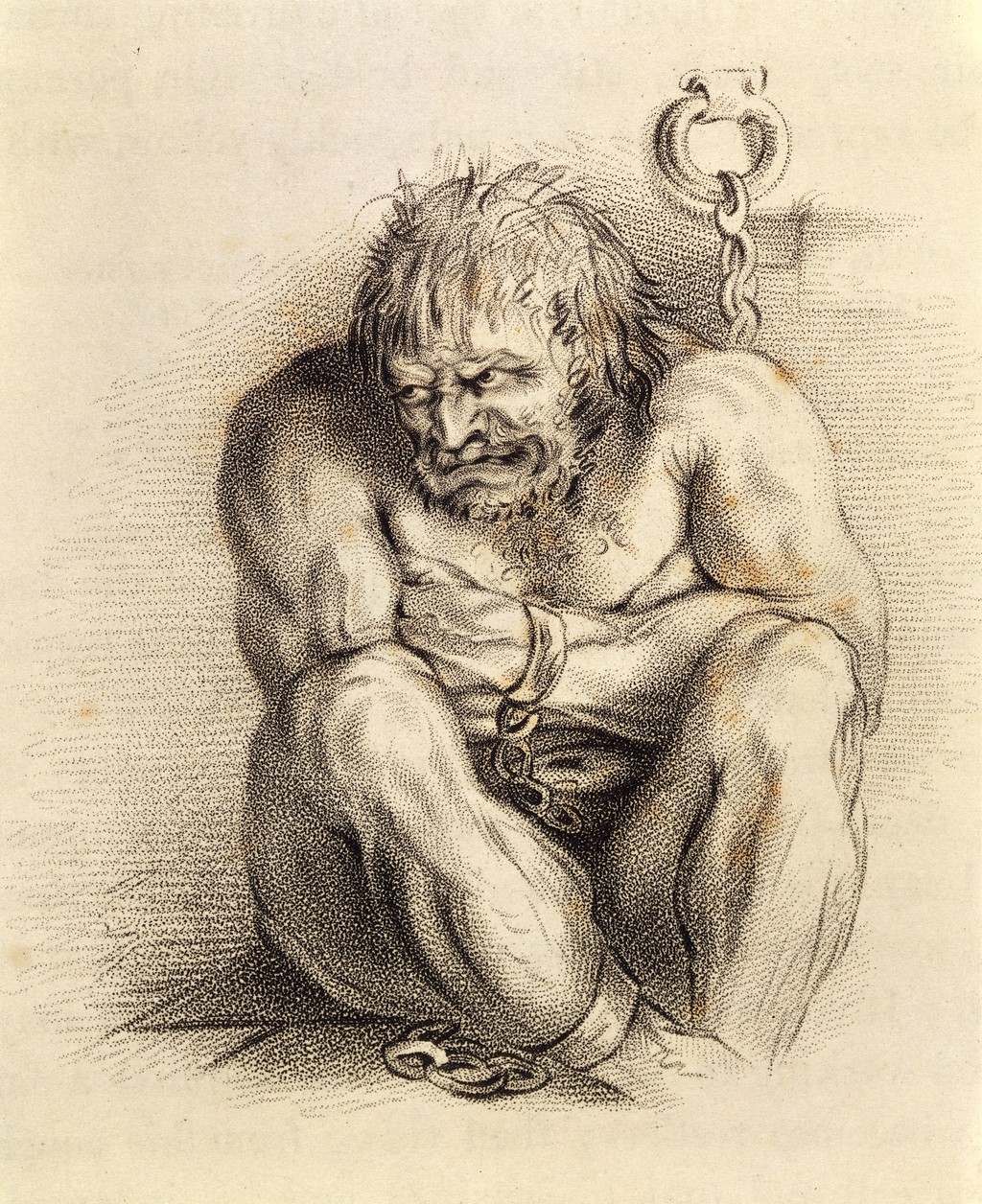 Explore the history of mental health in more detail at our next INSIGHTS lecture on Saturday 9th January. Book your ticket!

The language of madness

‘Madness’ is not a medical term – but is a word that was once widely used by medical men (and they were usually men). It is a word used in conversation and writing, it can be provocative, insulting, stigmatising and hurtful (although it is being reclaimed by some people see #madtwitter or https://madcovid.wordpress.com/).

Indeed, the language surrounding mental illnesses (as well as neurodiversity and learning disorders which were all lumped together historically) is often varied, changing, and can be utilised to create fear, chaos, insult, and humour. Over the centuries our interpretations of what ‘madness’ is, our social responses to it and our approaches to what (if anything) should be done about it, have changed massively.

Before the nineteenth century, there were few mental institutions. There were three English public asylums, including the Bethlem Royal Hospital in London; and there were private ‘madhouses’, where people paid to keep patients; or, more likely, people would be cared for at home. 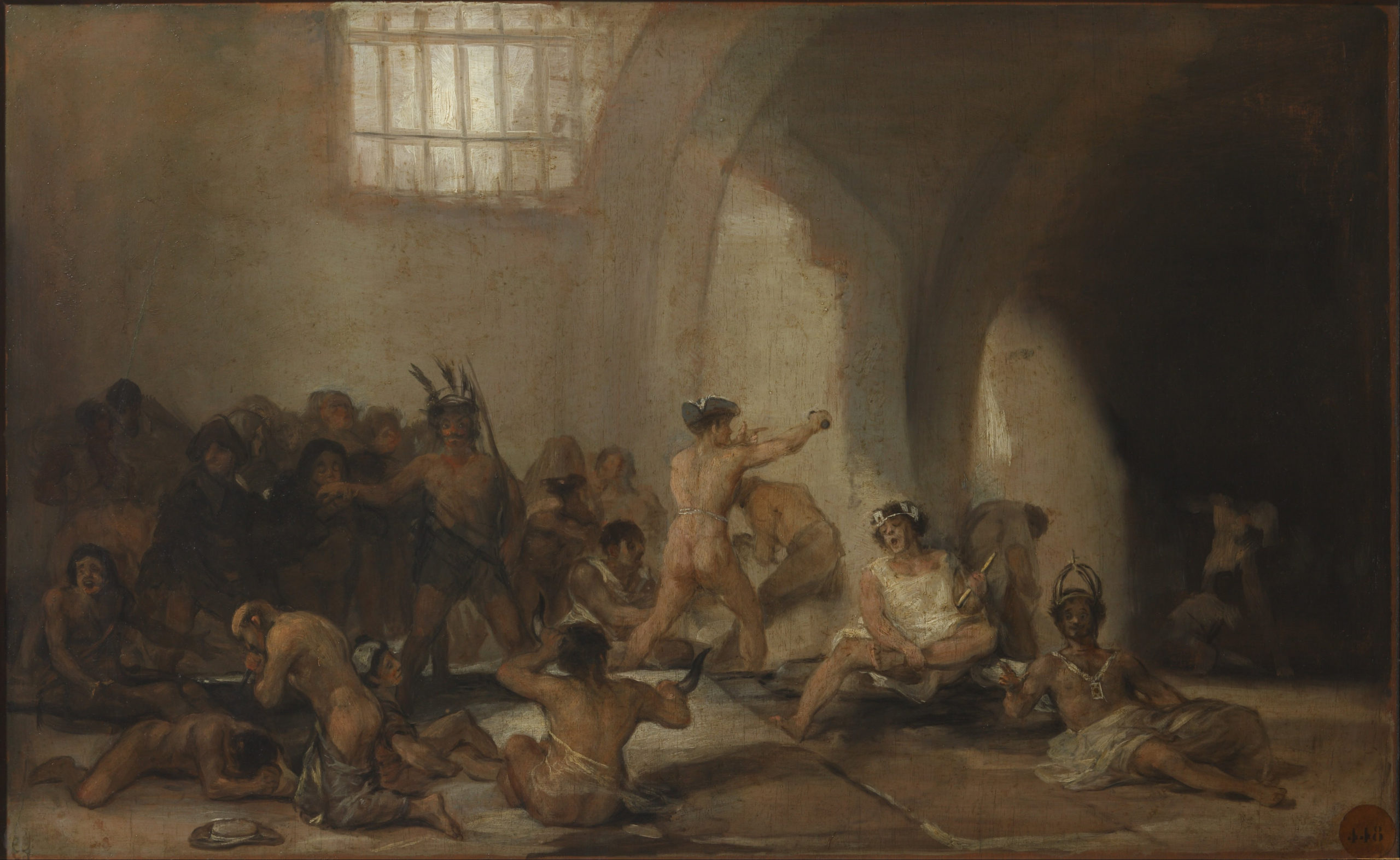 In the eighteenth century, the ‘Age of Reason’, madness was often seen as the loss of reason. It was widely believed that a person suffering from madness had lost their higher faculties of reason, making them somehow less human. It could therefore be justified that patients in madhouses were often treated little better than animals, chained up and in filthy conditions. The care provided by these private institutions varied massively but many were cruel and corrupt. In Bethlem (England’s first charitable asylum), visitors could go and view the patients, a type of theatre where immorality and insanity could be observed. This practice eventually stopped in the 1770s but if anything, the lack of public eyes made the abuses committed worse.

During the late eighteenth century, attitudes towards the ‘mad’ began to slowly change. After the French Revolution Phillipe Pinel, a physician called by some, the father of psychiatry, was appointed to Paris hospital Bicêtre. In 1793, Pinel along with the hospital superintendent Jean-Baptiste Pussin and Pussin’s Wife Marguerite, removed the chains and straitjackets from the patients, heralding a more humane treatment of people with mental illness in France.

Meanwhile, in York, England, Quaker tea and coffee merchant William Tuke and other Quakers formed the Retreat (opened 1796) after the death of a patient called Hannah Mills at the York Asylum. The York Retreat advocated for the moral treatment of patients. Unlike many others they did not believe that mental illness reduced people to animals and the persons inner humanity could be healed. They did away with manacles, purges, blistering and fear, which were common in asylums. Both Pinel and Tuke emphasise kindness and reason in dealing with patients.

“Certainly, authority and order must eb maintained, but these are better maintained by kindness, condescension, and indulgent attention, than by any severities whatsoever. Lunatics are not devoid of understanding, nor should they be treated as of they were; on the contrary, they should be treated as human beings.”

Following from the York retreat there was a reform movement in Britain, with campaigners disgusted at abuses in the old asylums or madhouses. Campaigns led to major Governmental Acts which legislate for the Counties of England & Wales to build and fund public asylums from raised taxation rather than relying on private institutions or domestic care as had been done previously. It was in these new asylums that the study and practice of Psychiatry came of age. This was the start of the scientific study and treatment of mental illness. Psychiatrists tried to show that mental illnesses were the results of deformed brains or heredity failings. These studies both helped diagnosis and treatments of patients and hindered them. The emphasis on heredity also influenced the growing eugenics movements of the time.

For as long as asylums were active, they (and psychiatry) have attracted both support and contempt, and histories written about them have been equally disputed. In the twentieth century, writers began to challenge the origins of asylums; where they had once been seen as a compassionate and progressive response to the issue of madness, thinkers like Michel Foucault said asylums had always acted as places of control, replacing the metal chains of madhouses with mental chains of discipline.

Whatever the philosophy behind the asylums, for the Victorians they were an essential part of their institutional structure. They were built along with prisons, workhouses and hospitals as the Victorians worked out ways to care for and punish people. Often these institutions had to be combined – Broadmoor was built to house the criminal-insane and workhouses had hospital wings and “lunatic wards” to house and care for impoverished people. ‘Lunatic’ was considered a medical diagnosis, but like madness the word could cover a range of illnesses and behaviours. 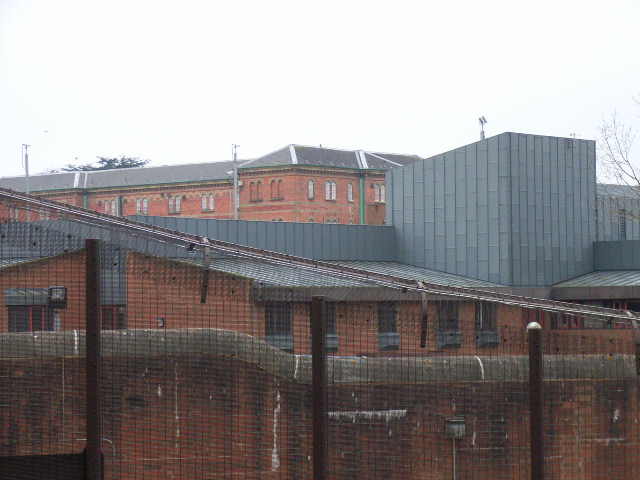 The move away from private madhouses to state-supervised asylums, workhouses, and prison facilities called to question, who has authority to describe and treat madness? It was these debates moving from the late nineteenth century into the twentieth century which took the discussion from “madness” to mental illness as medical men asserted their authority over the field of psychiatry.

Explore the history of mental health in more detail at our next INSIGHTS lecture on Saturday 9th January. Book your ticket here!